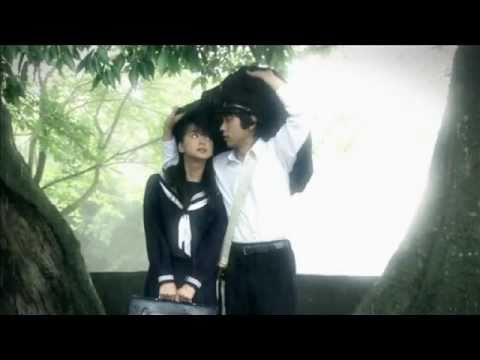 And on the website drama is described as: 1. a composition in prose or verse presenting in dialogue or pantomime a narrative involving conflict or contrast of character, particularly one supposed to be acted on the stage; a play. The dramatist … Read More..